How Australian women are buying back their power through property

It was only a little more than 30 years ago that Australian women needed a male guarantor to have their own mortgage. While the last few decades have seen great progress, this historical policy speaks to the fundamental gender inequality which remains present in 2022.

According to recent research by the Commonwealth Bank, the superannuation gap between men and women in their fifties is around 73%.

Considering a person’s super is usually their life savings, the statistic is astounding and highlights another important equity disparity which needs to be acted on both individually and systemically.

Interestingly, the gender gap for superannuation reflects a trend which begins much earlier on in life. On average, 41% of men are taught about investing compared with only 29% of women. Financial literacy, defined as the set of skills an individual holds to manage their money in a wise and effective way, is paramount.

While financial literacy may seem like a tiresome and overwhelming concept to master, it is one of the most important skillsets a person can attain to live a life of freedom and independence.

These skillsets might include an understanding of personal assets and how they relate to the wider economy as well as a capacity to wisely budget, plan and save for the future.

As the property market continues to rise in Australia and interest rates remain low, it’s worthwhile noting that wages are not increasing at the same rate.

The Guardian notes, ‘house prices have soared 105% while wages have risen just 18%.’ Unsurprisingly, the Guardian similarly highlights that the average age of first-time home buyers is rising as younger buyers simply can’t afford to enter the property market.

The increasing expenses associated with property highlight the value in financial literacy, especially if Australia is going to work towards closing the gender gap for superannuation.

While policy and systems can be put in place to accelerate this change, we’re witnessing an exciting new trend where Australian women are taking the power into their own hands.

On average, women experience 12% greater return on their investments than men and, of single first-home buyers, 60.6% are women. Whether it’s due to women’s savvier saving patterns or an increased awareness of the value in financial independence, the trend is encouraging.

Are women literally buying back their power through property investment? Are we seeing a new way to close the superannuation gap?

In this three-part series, we’re exploring these questions as we take a deep dive into the Australian property and how it can work towards closing the gender gap.

In part two, we’re speaking to real Australians; women who are first-home buyers on the thinking behind their investments as well as real estate agents on the emerging trends.

And, finally in part three, we’re looking at the ways in which this trend can be put into practice. Maybe there’s another way to turn the tide and the answer may just lie in property.

Join us on this insightful look at Australian women in property and how they’re reinventing the wheel, one house at a time.

This article is provided for general information purposes only. Its content is current at the date of publication. It is not legal advice and is not tailored to meet your individual needs. You should obtain specialist advice based on your specific circumstances before taking any action concerning the matters discussed in this article. 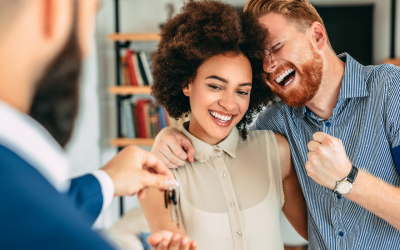 Across Australia, a diverse range of property buyers and sellers, including first-home buyers, up-sizers, down-sizers, empty-nesters and investors are buying and selling property. The dynamic market continues to see growth in many suburbs and regional centres that...

END_OF_DOCUMENT_TOKEN_TO_BE_REPLACED 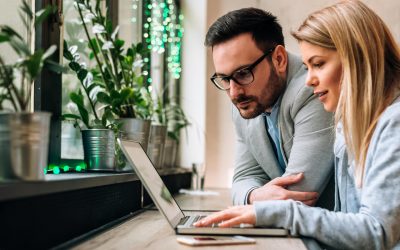 The property market blooms for investors this Spring

With residential sales growing in competition, investors may have determined that they uniquely placed to buy and sell at this time.

END_OF_DOCUMENT_TOKEN_TO_BE_REPLACED 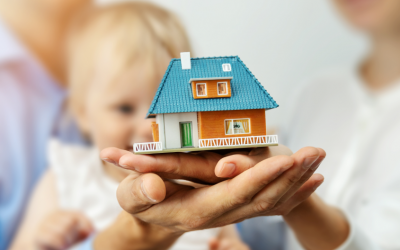 What Does A Conveyancer Do?

Perhaps you’re new to the property market and have been asked by your agent for your conveyancers or solicitors details. Or maybe you just don’t know where to start with the purchase or sale of your home. Unless you’re a lawyer or have plenty of free time on your... 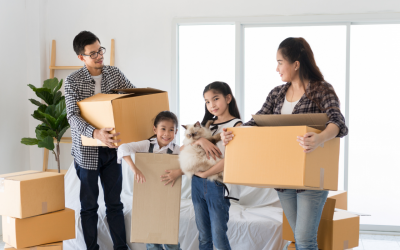 You’ve sold your house, now what?

Selling your property is something to celebrate but, once the ‘sold’ sticker has been plastered over the ‘for sale’ sign in your front lawn and the champagne bottle is in the recycling bin, what else happens next? The reality is that the time immediately after the...

END_OF_DOCUMENT_TOKEN_TO_BE_REPLACED 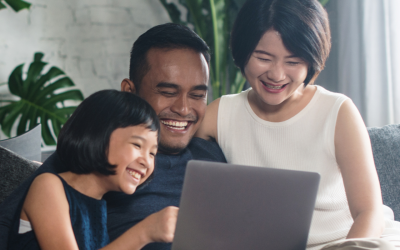 Things to expect during your settlement period

Selling a house successfully is a wonderful achievement – and definitely something worth celebrating. Before you pop that champagne cork though, it’s wise to familiarise yourself with what you may face during the settlement period. The time leading up to settlement...

END_OF_DOCUMENT_TOKEN_TO_BE_REPLACED 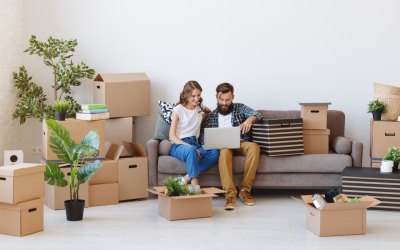 What happens to your mortgage after you sell your property?

Most Australians who sell their home don’t own their property outright. So, understanding what happens to your loan when you sell is knowledge worth having. How your mortgage works When you first took out your home loan, your chosen lender places a mortgage on the...